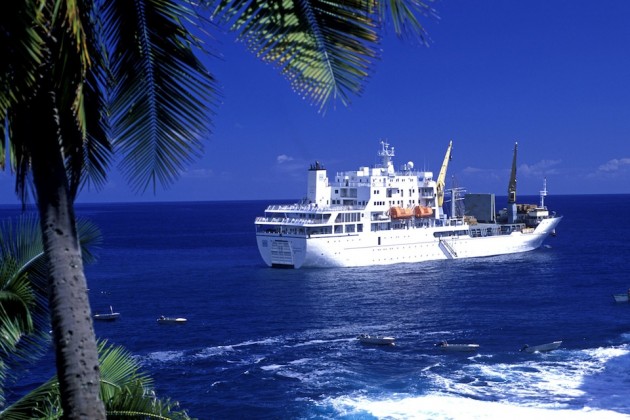 Aranui 3 Visits Bora Bora for the First Time in 2014

Tahiti’s ‘freighter to paradise’, Aranui 3, is adding a day stop in the stunning blue atoll of Bora Bora to its itinerary for 2014.

Known for its adventure cruises showcasing the rugged and undiscovered Marquesas Islands, the Aranui 3’s new stop will come into effect during two special 2014 voyages departing 5 April and 13 December 2014. The 13-night journey will weave through French Polynesia, taking in the main island of … 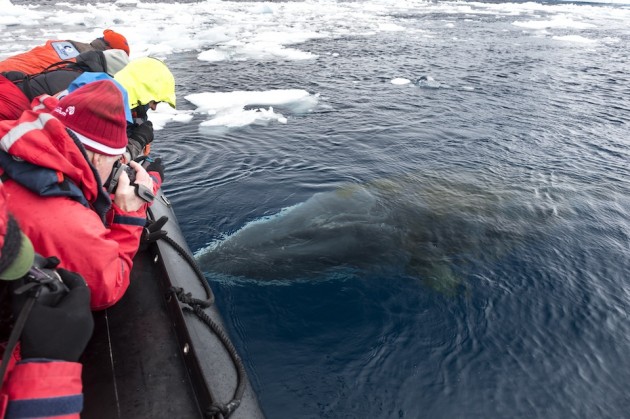 Specialists in small ship cruise adventures One Ocean Expeditions is offering a unique opportunity to join marine and conservation expert, Dr Ari Friedlaender, on a 10-night Antarctic trip departing 16 March 2014 to study humpback, minke and killer whales, and to discover how these magnificent animals behave in the icy waters of Antarctica.

Participants on this special departure will learn how to document whale numbers, help to conduct photo surveys, determine … 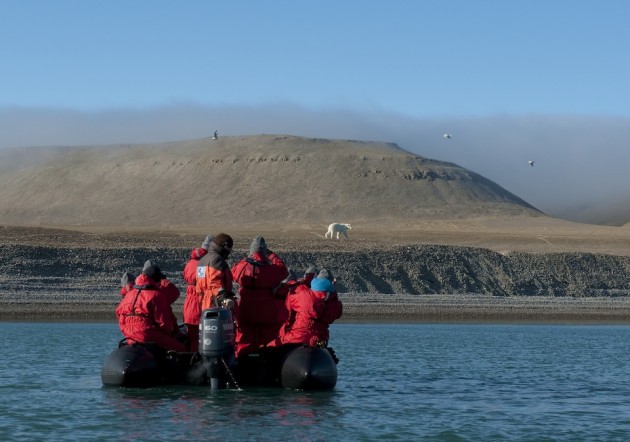 Ocean Expeditions is offering an exciting opportunity to travel through Canada’s fabled Northwest Passage on a special cruise to mark the 70th anniversary of the first ever single season transit of the legendary route.

Travelling in comfort on board the ice-strengthened Akademik Ioffe between Cambridge Bay and Iqaluit, the celebratory 12-night voyage departs 25th August 2014 to retrace the deep-sea route followed by the RCMP St Roch in 1944 under the …