16 November, 2021 – Heritage Expeditions, the specialist in conservation-driven small-ship adventure cruises to some of the world’s last remaining wildernesses, has once again shown its pioneering credentials by offering an exclusive 10-day stay on Wrangel Island in the Arctic Circle.  No other operator offers travellers the chance to stay on this remote, pristine island, however, up to five of Heritage’s guests will be able to do just that during … 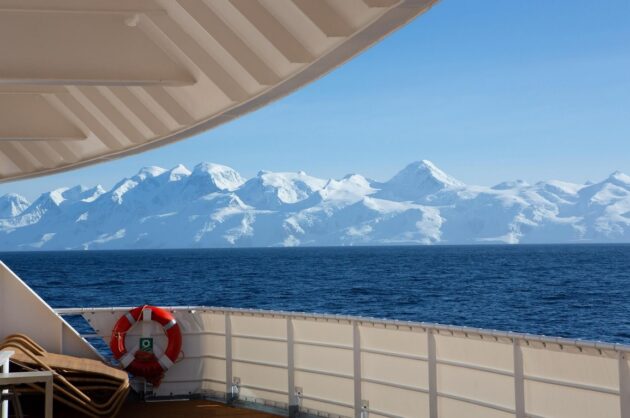 The latest addition to the New Zealand family-owned and operated company’s fleet, Heritage Adventurer (formerly known as MS Hanseatic) will make her maiden voyage on the company’s first expedition of the season – a brand new voyage circumnavigating Japan’s northernmost island and last … 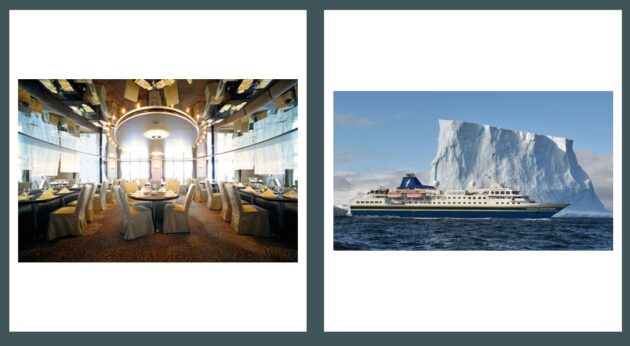 London, 19 May 2021 Pioneering New Zealand-based expedition cruise company Heritage Expeditions is proud to announce it will be operating the world-renowned Polar exploration vessel formerly known as MS Hanseatic and Society Adventurer from May 2022. 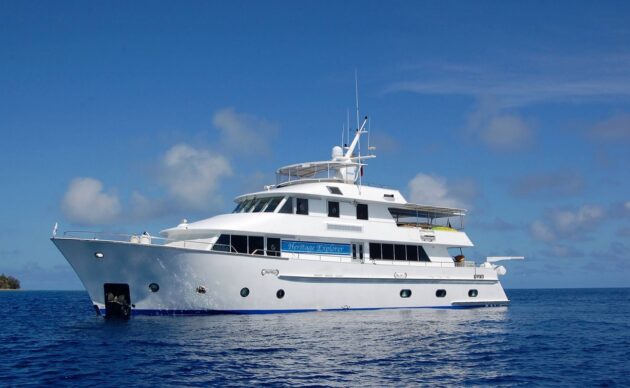 Heritage Expeditions Director & Expedition Leader, Aaron Russ, says the arrival of the near 30-metre New Zealand-flagged vessel into Aotearoa waters announced both the return to the boutique Kiwi adventures the company was founded on and a domestic expansion of its expedition repertoire.

“Operating a Kiwis only summer season has shown … 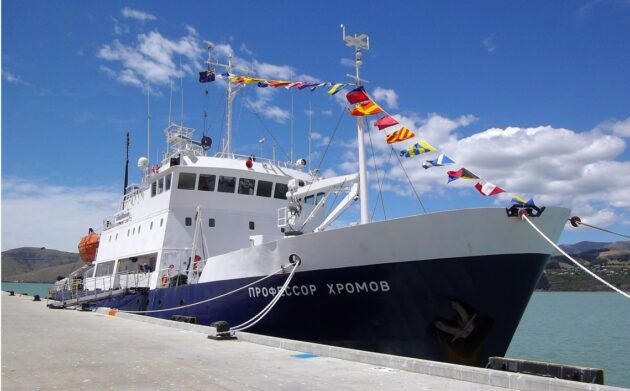 New Zealand based small-ship expedition cruise company Heritage Expeditions’ flagship ‘Spirit of Enderby’ arrived in the Port of Lyttelton this week in preparation for the company’s upcoming Kiwis-only summer season. 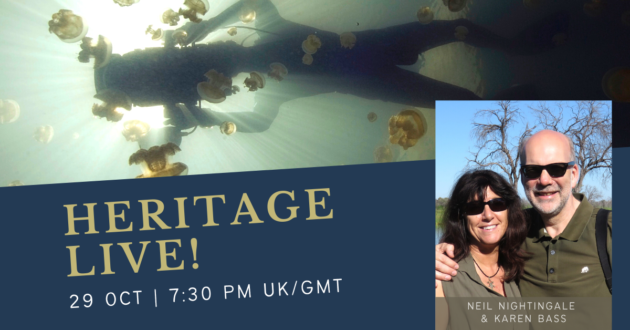 For more than 30 years, Heritage Expeditions has pioneered voyages to some of the most wild and biologically rich regions on the planet. Their mission is to increase awareness and conservation … 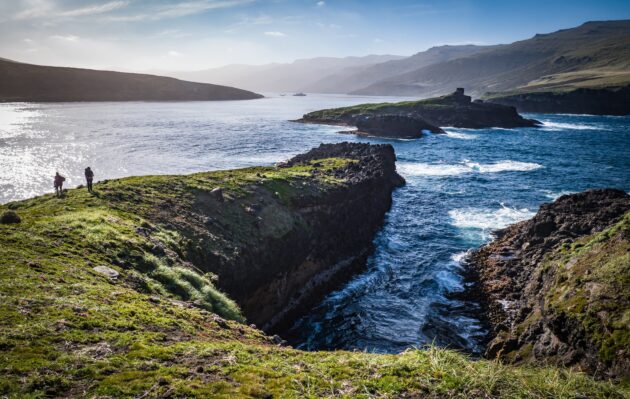 Heritage Expeditions’ Directors Aaron and Nathan Russ described the Government’s decision to allow the company to resume operations as a huge win not only for the company which pioneered expedition cruising back in 1985, but also for the country’s … 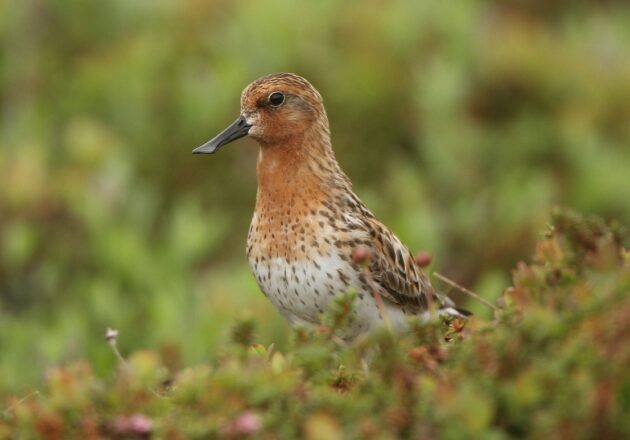 Heritage Expeditions Commercial Director & Expedition Leader Aaron Russ says, “Having supported conservation efforts for the spoon-billed sandpiper (SBS) since 2011, we are thrilled to learn of this latest success, … 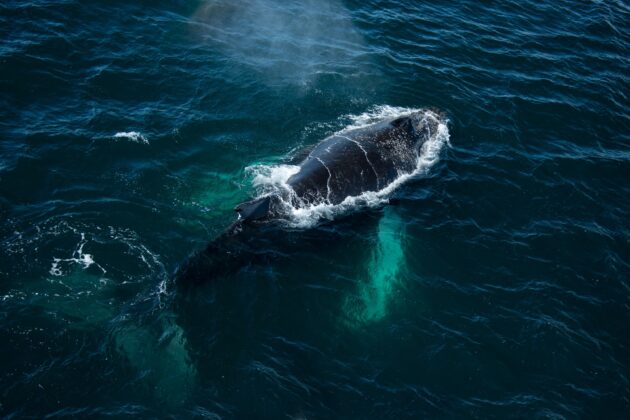 Bristol, 22 July 2020:  Following the announcement that Antarctica is one of the few Coronavirus-free locations remaining on the planet, it seems that there’s also good news for whale populations in the region – as scientists report seeing an unprecedented 55 blue whales off the UK sub-Antarctic island of South Georgia, during a recent 23-day survey.

Whether this is a sign of increasing numbers, or simply a shift in distribution due … 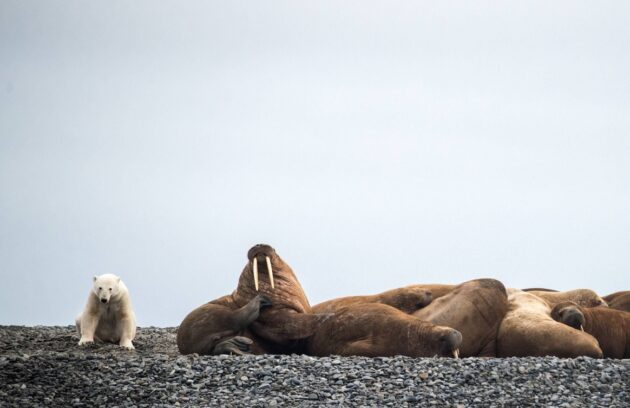 Heritage Expeditions Commercial Director and Expedition Leader Aaron Russ said the 19-day addition to their 2021 Russian Far East season was aimed at true adventurers with an interest in the remarkable history, geography and wildlife of …