New Antarctic Cruises Added for 2016 by One Ocean Expeditions

New Antarctic Cruises Added for 2016 by One Ocean Expeditions

Small ship cruise operator, One Ocean Expeditions, has announced details of its departures to Antarctica during the 2016/17 season, including two brand new itineraries on board the Akademik Sergey Vavilov, both of which use charter flights to allow participants more time to explore the region and less time at sea. Plus, there’s an amazing new 21-night voyage, Antarctica In Depth, featuring the most comprehensive Antarctic itinerary ever offered, with more than 30 off ship excursions, and an Early Bird offer for bookings made by 1 December 2015.

Flight options from Punta Arenas in Chile to Stanley in the Falkland Islands and King George Island in Antarctica that were successfully introduced by One Ocean Expeditions (OOE) in 2015, continue to benefit those who would prefer to cross the Drake Passage in just over two hours, saving more than three days at sea. By keeping the length of its trips the same, OOE has been able to incorporate two additional days of sightseeing into a number of its itineraries, giving passengers more time to enjoy the magnificent scenery, wildlife, history and scientific interest that Antarctica has to offer.

Quest For The Antarctic Circle is a new 10-night voyage utilising the Punta Arenas flights and featuring an Antarctic Circle crossing previously only available on departures of 11 nights or more. For a relatively short voyage, this trip packs in a great deal with a possible eight days of off ship excursions. Departures are on 7 January and 11 February 2017, and prices start from US $10,095 per person based on triple share.

Also new is Antarctica and the Falkland Islands – Sea Birds and Penguins, an 11-night voyage departing on 6 December 2016. Designed for keen ornithologists and amateur twitchers alike, the voyage arrives during the Antarctic Summer when penguin rookeries are a hive of activity as parents build nests and guard their eggs and newborn chicks. Spectacular numbers of seabirds can be seen on the journey south and by including the Weddell Sea, Elephant Island and the Falklands there’s the chance to see up to eight different penguin species on this voyage. Prices for this voyage begin at US $10,395 per person in triple share. 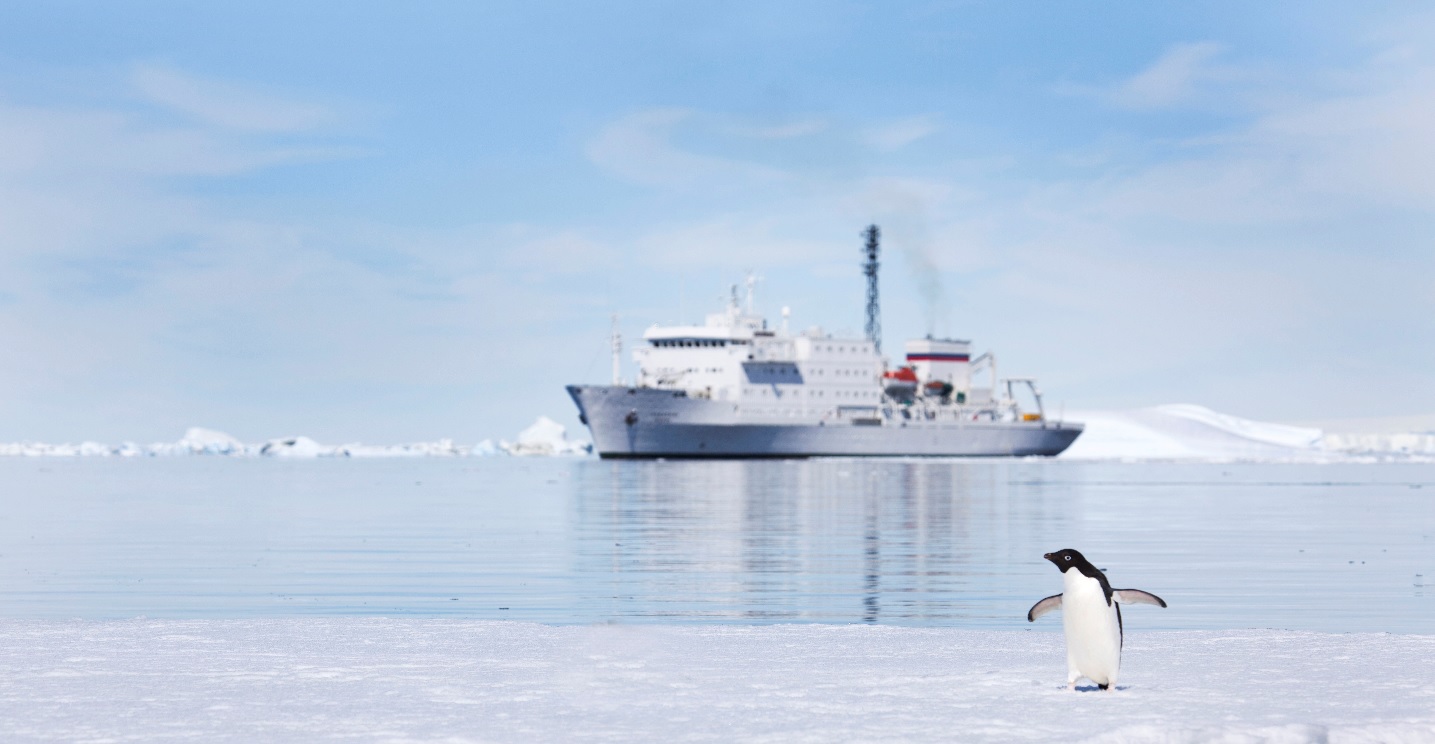 For passengers with the luxury of time on their hands, the fantastic new 21-night Antarctica In Depth itinerary provides an unprecedented 16 days of exploration in the Antarctic Peninsula, South Shetland Islands, Weddell Sea and Falkland Islands. By combining two voyages that start and finish in Stanley, guests have the opportunity to experience every conceivable highlight that the Antarctic region has to offer from camping, sea kayaking, snow shoeing and ski touring to bird watching, mammal spotting, hiking and field photography. Departure dates are 17 December 2016, 7 January and 11 February 2017, with prices starting from US $14,995 per person for triple share cabins.

All prices quoted include return flights between Punta Arenas and Stanley or King George Island, airport transfers, accommodation and meals on board, plus guides, wet weather gear, excursions and activities as included in each itinerary.

An Antarctic Early Bird offer from OOE gives a US $1000 travel credit with all 2016/17 season bookings made before 1 December 2015.
In addition to the programme of trips on board the Akademik Sergey Vavilov, the Akademik Ioffe will continue to operate all of OOE’s voyages departing from Ushuaia for those keen to visit Argentina before exploring Antarctica, the Falkland Islands and South Georgia.

About One Ocean Expeditions
One Ocean Expeditions is a Canadian expedition vessel operator founded in 2007. The company operates two purpose-built ships, each with a high ice-class and carrying fewer than 100 guests. The vessels are specifically designed for polar exploration and combine modern comforts and superb amenities with first-class safety features. Offering a range of small group experiential travel programs in Antarctica and the Arctic, One Ocean Expeditions has developed a reputation for exceptional quality, customer service and great value.