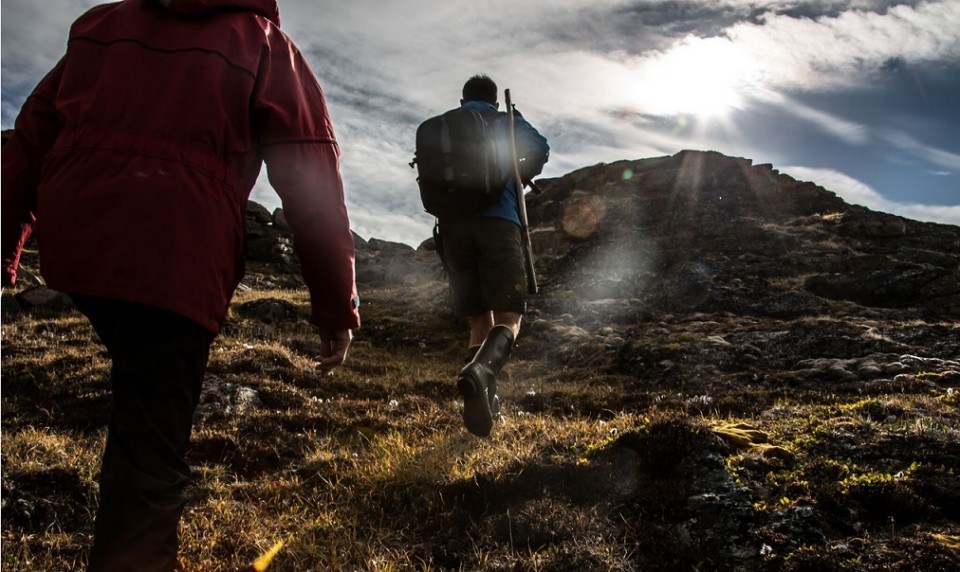 London 15 June 2017: On Saturday 1st July thousands of people will be taking part in hundreds of events around the globe to mark the 150th anniversary of Canada’s Confederation.  Leading Canadian expedition cruise operator, One Ocean Expeditions (OOE), will be among those joining in the birthday celebrations in London’s Trafalgar Square to commemorate the historic occasion.

The Canada Day party in the centre of London will feature live music, food, drinks and activities for all ages, with British-Canadian TV presenter, Dan Snow, taking the helm as Master of Ceremonies.

One Ocean Expeditions (OOE) will be inviting partygoers to have souvenir photographs taken against a backdrop wall showing the Canadian Arctic complete with polar bear floating by on an ice floe, as well as giving away limited edition OOE Canada 150 t-shirts.

Children will definitely want to meet OOE’s giant polar bear mascot and maybe even have a temporary tattoo to mark their day out, while older visitors can challenge themselves with a general knowledge quiz.

Among the high profile Canadians attending the event in Trafalgar Square will be several veteran football and hockey league players who certainly know how to party!

The Government of Canada is celebrating the occasion with a number of activities around the capital.  The British North America Act of 1867 is currently on display in the Palace of Westminster and may be viewed by those who take a tour of Parliament.  A glorious display of Canada 150 tulips has been planted in the Embankment’s Victoria Gardens and a generous donation has been made to assist with three projects in London, including the renovation of the Victoria Park Cenotaph.

For Brits looking to take their interest in Canada one step further, OOE offers a selection of extraordinary cruises showcasing Canada’s heritage, culture, history, people and, of course, its stunning scenery and wildlife.

Prolific numbers of sea birds, as well as numerous seal and whale species and the fabled wild horses of Sable Island, are among the trip’s highlights.  This Canadian Signature Experience departs on 5th and 21st July 2017 and 4th and 14th July 2018 and starts from $3195 per person.